This interview was originally published in the Brand Finance Chinese Pharma 2022 report.

For a long time, Guangzhou Pharmaceutical has been deeply engaged in brand building, innovatively implementing the dual-brand strategy in the Chinese domestic market and combining the national well-known brand Baiyunshan with its time-honoured brands to create brands, such as Baiyunshan Chenliji, and Baiyunshan Jingxiutang etc., which in turn have promoted the rapid opening of the national market for branded products.

It has actively expanded its international circle of friends, established several joint ventures, and has become strategic partners with many multinational companies such as PepsiCo, Takeda, and Merck.

In addition, Guangzhou Pharmaceutical relies on GPC Macau International Headquarters to further open the international market. In December 2021, GPC's Macau Qingzhou factory was completed and put into operation, becoming the first factory that meets the GMP standard in Macau's history. Looking forward, more Guangzhou Pharmaceutical Chinese medicines that are “Made in Macau” will go abroad. 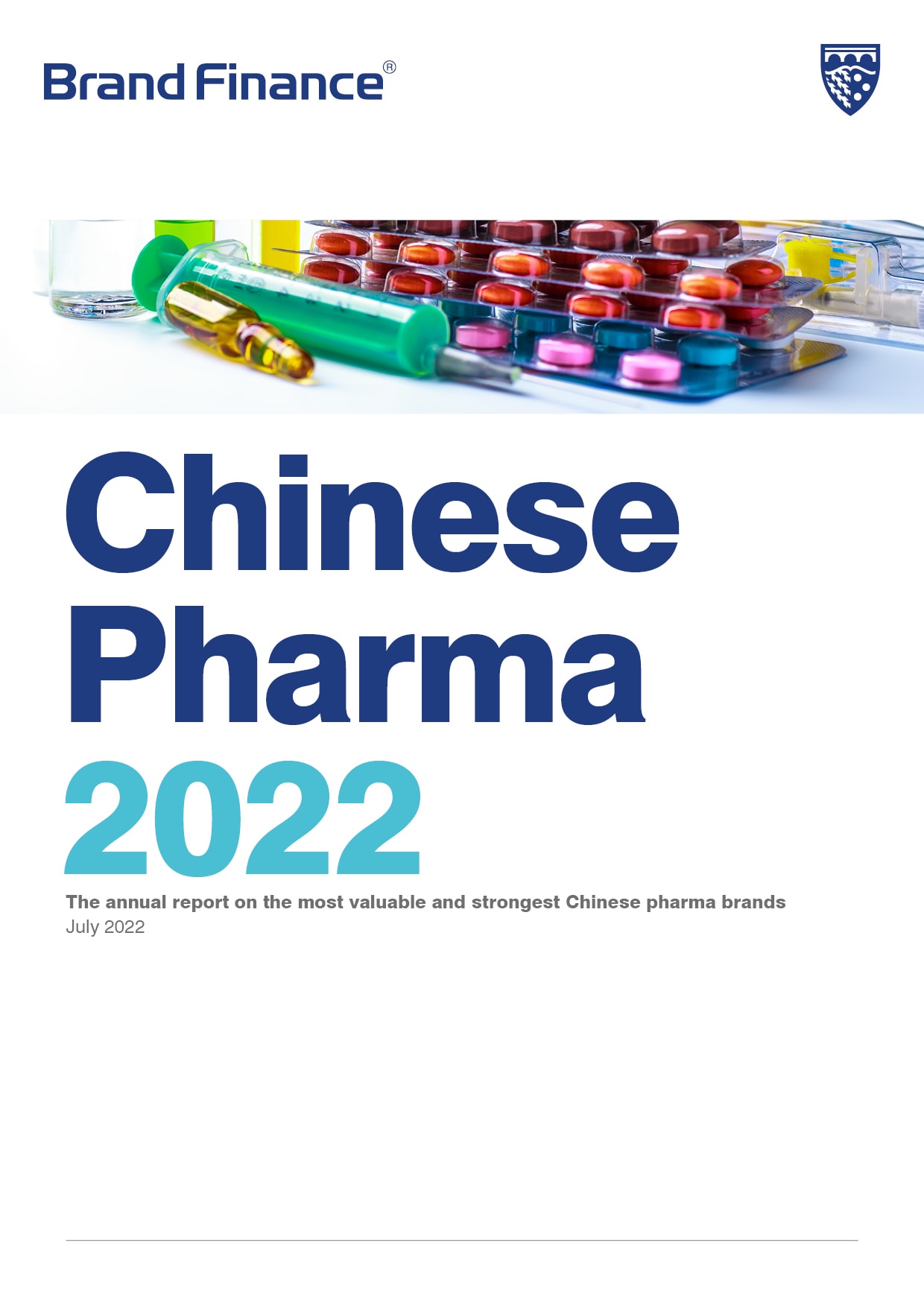 Read our annual report on the most valuable and strongest Chinese Pharma brands.