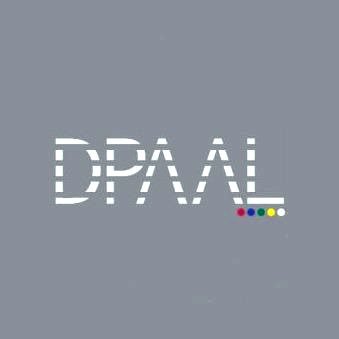 DPAAL was established in 2010 as a forum for press & public diplomacy officers in London. The group networks with the British and foreign media, hosts networking events and shares contacts and best practice. The board is composed of a President, Federico Bianchi (EU Delegation) and five Vice Presidents from different diplomatic missions in London (Finland, Israel, Latvia, Mexico and Rwanda). Our member-based association hosts regular networking events with leading journalists and institutions. Our Meet the Editor series included Tom Newton Dunn from Times Radio, Patrick Wintour from The Guardian and Katy Balls from The Spectator. Most recently, we worked with the Embassy of Egypt in the UK to organise an exclusive panel on COP27, and with the British Library to organise a wide ranging discussion on “Breaking the News”.