On 4th May 2021, Arsenal legend Thierry Henry confirmed that Daniel Ek, Spotify co-founder and CEO, was building an attempt to oust the Kroenke administration in a reported £1.8 billion take over-bid of Arsenal FC, backed by Henry and other “invincibles” Patrick Vieira and Dennis Bergkamp.

Our enterprise value for the club has dropped from £1.76 billion in 2020 to £1.61 billion in 2021. According to calculations performed by Brand Finance in the latest Brand Finance Football 50 2021 study, the majority of Europe’s football clubs’ enterprise values fell over the year because of the wider impact of COVID on matchday income and overall profitability – and Arsenal was no exception. The reported offer of £1.8 billion would be a 12% premium to our valuation.

The fractious Kroenke’s, who have fostered anything but an interactive ownership, kept the Arsenal fan base suspended in a week of uncertainty following the outbreak of the ESL scandal.

The scandal probed many questions regarding the future of Kroenke Sports & Entertainment (KSE) before it released a statement informing it wouldn’t entertain any offer for the club. The Arsenal Supporters Trust (AST) wrote “We’ve continually sought a dialogue with Stan Kroenke but he has refused to engage, despite commitments to do so made in the official takeover documents in 2011.”

Our latest fan research indicates only Fulham fans were less likely to agree with the statement ‘The club appreciates its fans’ than at Arsenal.

On the contrary, Ek’s premium offer, which was received prior to KSE’s above announcement, is a very public bid that surely the KSE cannot ignore. However, it is the style and content of the offer that has the potential to dramatically change the dynamics of the club’s owner-supporter relationship.

Prior to proposing an initial offer to KSE, Ek made efforts to communicate with the club’s supporters on 4th May 2021 through arranging a meeting with the AST. Ek prepared for the launch of his takeover bid by stressing the importance of reintroducing the fan and club loyalty into the day-to-day management of the club. Thierry Henry’s comments on Sky Sports news confirmed the Swedish billionaires bid and highlighted Ek’s desire of getting the clubs ‘DNA’ back.

Ek also has experience in building and running a global brand with Brand Finance valuing the Spotify brand at £4.3 billion which represents a 4.5x increase since 2016, while Arsenal’s brand value has stalled in recent years.

Ek, with the collaboration of the AST, has floated the idea of introducing a “golden-share” scheme - giving supporter groups the power to reject board decisions. If the scheme had already been in place prior to the negotiations and subsequent announcement of the ESL, the fans would likely have vetoed the decision and perhaps the clubs' majority shareowners would be thanking their fans for avoiding the £150 million value decline, partly due to the negative brand impact on the Arsenal brand because of the ESL announcement. It has been reported that Germany’s similar 50+1% supporter ownership model is the main reason Bayern Munich and Borussia Dortmund avoided the mistake.

“You cannot blame these major clubs for wanting more, but you can’t do it at the expense of fans and football itself” commented the football player-turned-actor Vinnie Jones, “it was just the big boys trying to earn more wedge”.

On the face of it, Ek’s potential takeover would seem like a positive change, due to his appreciation of the fans as the most important stakeholder. However, it is worth noting that the clubs with the most valuable brands have built them on the back of a sophisticated commercial team working to maximise sponsorship and matchday revenue, and it is not the sole role of the owner to be loved by supporters. It is not known whether Ek’s proposed approach would lead to financial success in these areas.

Brand Finance’s football fan market research in March 2020 showed that only one in three Arsenal fans agree with the statement ‘the owners really care about the club’. Ranking 5th, perhaps unsurprisingly behind usual suspects Manchester United and Newcastle. We’ve seen what can happen when a fan-owner relationship breaks down, as Manchester United fans are currently damaging the brand strength, and its commercial revenue, in their protests against the Glazer ownership and the sponsors. 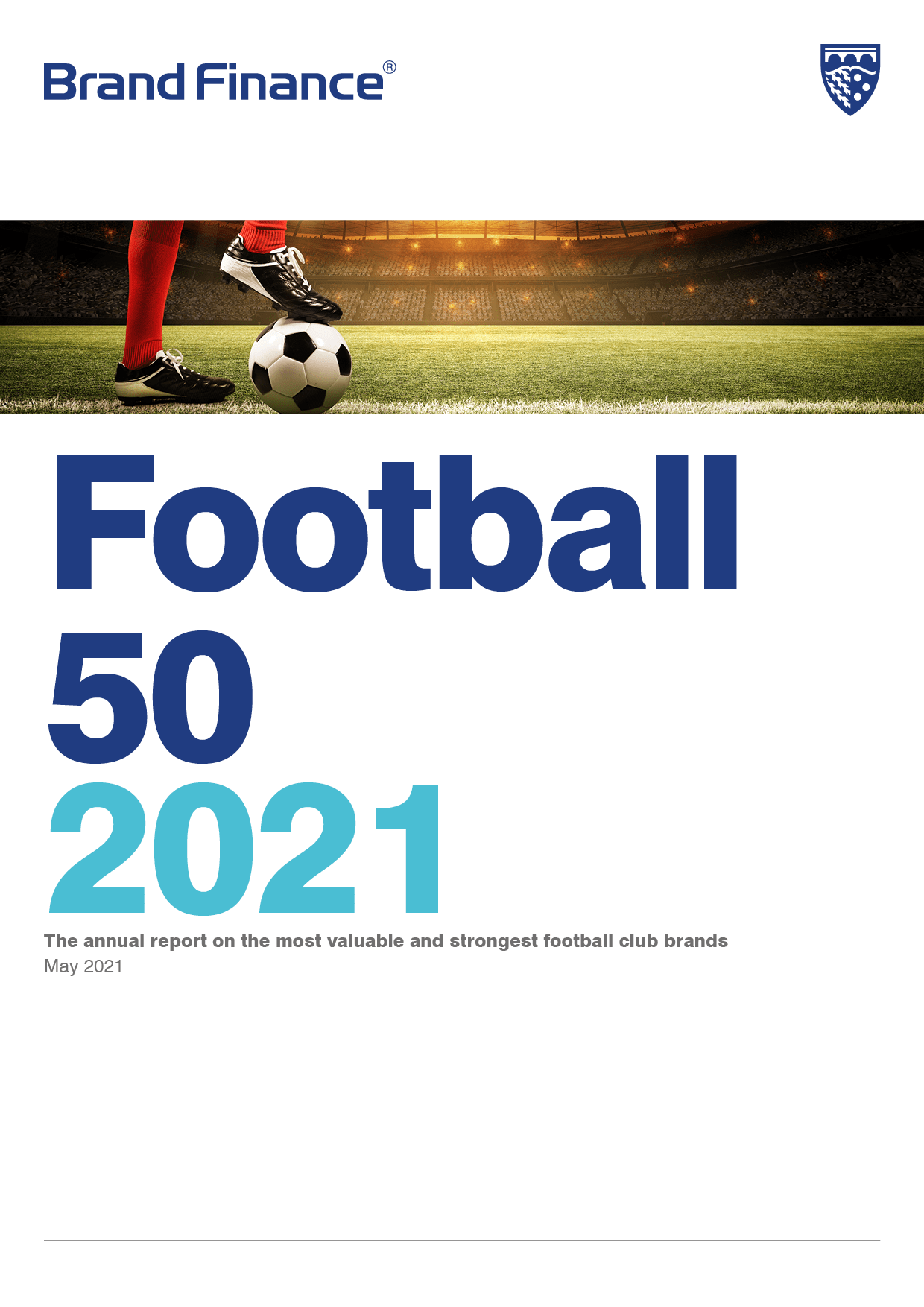 Download the full report to learn more about the world's most valuable and strongest football club brands.